This was a request from Anja’s Laurel and it took *way* too long to get it together. Loren did all of the work on this project, but after the pattern that Anja traced and digitized, Aesa got some of the pictures and Anja the rest.

A palm-sized loom is used to work patterns out without trashing huge amounts of materials. There was one online that Arlys found, but wanted it with some modifications. 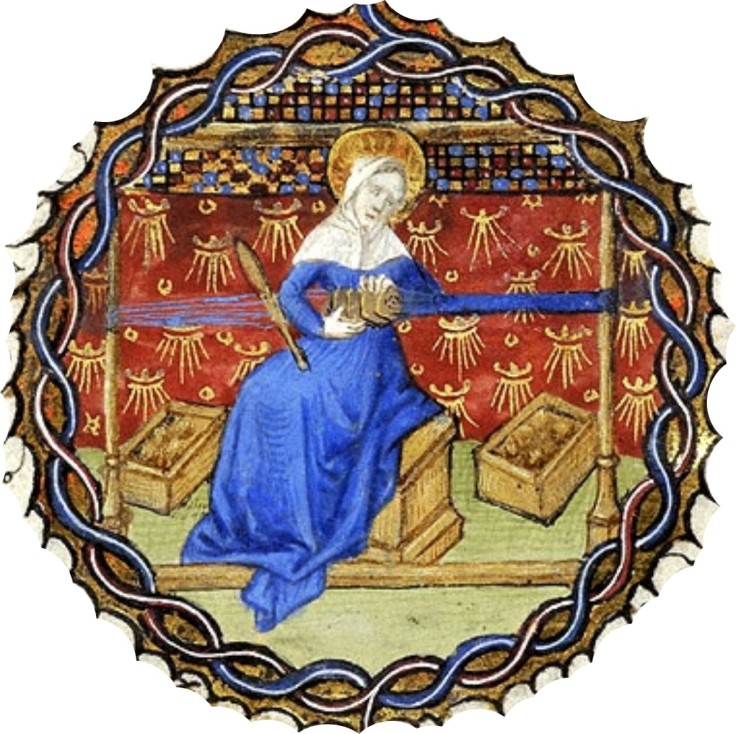 This started with the request in the spring of 2017. Loren pecked at it all summer, figuring out the size of the pattern. (This thing is *tiny*!) and what to use for materials. …and then put things down and misplaced them for way too long. Typical with ongoing projects… Most of the references in reports are to working on the pattern, materials and eventually both looms 1 & 2, with the majority of the work on #1 being in April/May of 2018

As with many projects of this sort there’s a lot of back and forthing between the eventual recipient and the maker. The process was a little complicated by the first set of materials vanishing. …but this gallery is most of the pix from the loom that was delivered.

Loom 2 is languishing in a box, mostly finished, but waiting to crawl back up the priority list. There will be more!