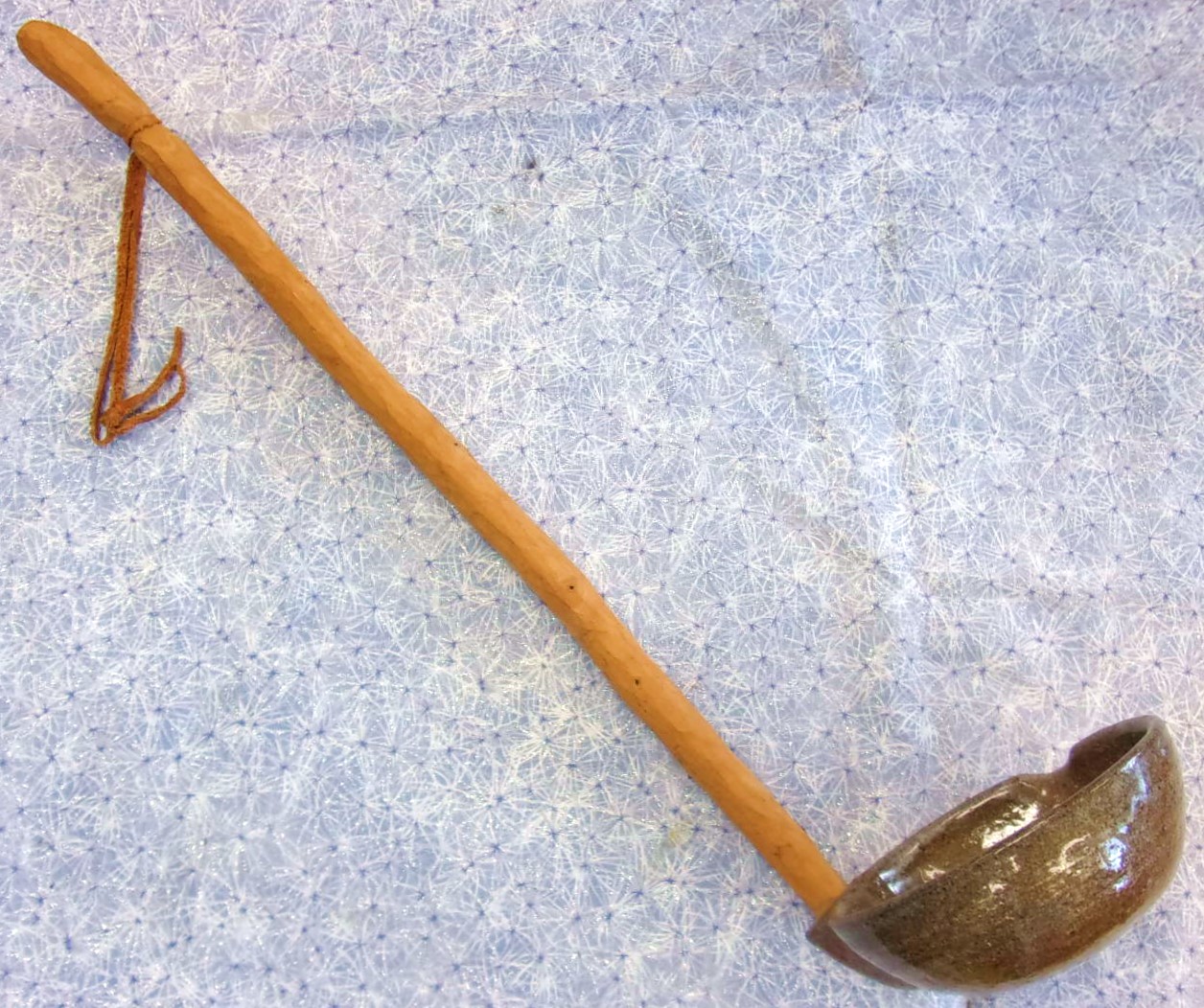 This month was all  holidays and events! Tymberhavene’s Yule, 12th Night and then Adiantum’s Mid-Winter Feast were attended by 1 or more members. There wasn’t as much of the usual project stuff happening because of cooking, packing and unpacking.

If you want to come to our Winter Feast on 2/17, please

contact us through this newsletter or on Facebook. We have to have RSVP’s by 2/10, since the last shopping will happen on 2/11! This is a free, non-official event. There will be a donation can sitting out to help defray costs. It’s working out to about $13 per person this year, counting hall and food.

Some projects are ongoing. Anja’s embroidery went into a band for a Laurel vigilant and some sewing into figuring out a tissue cover pattern that will be embroidered. Loren was working on bone carving, mostly. Amy did some more lucet cords for largesse. Jay has been working on recipes …and there was lots of 12th Night sewing and cooking, especially since Anja contributed quite a bit to Seamus’ vigil.

The Herb Bunch was busy, despite the craziness of the holidays. We have several trays of plant starts that are going to the Seed Swap that Eleanor is organizing at Summits A&S, plus there’s a batch of wood butter for largesse and a lot of herb prep, catching up on last fall’s (now dried) harvest.

Stella’s been busy with her music, Sasha has been working long hours, Brandon has a new job, Gudrun a new home and job and Amor has been deployed, so we’re not expecting to hear much from them for awhile. None of them, but Sasha & Stella will make it for the feast.

Lots of recipes showed up this month for various reasons, from Mushroom Catsup to some of the feast soups! Anja’s tvarog was entered in a competition at Mid-Winter Feast and was well-received and mostly consumed. …and we finished up with a potluck, of course.

This coming month we’re going to be focusing on our Winter Feast. There’s a lot of cookery and organizing to do, so there will be lots of that in our reports!

…and this coming week’s (live by Monday) https://wp.me/p8ngGY-1ZQ