Some weeks fly past, often because of holidays that eat most of the time. Yeah, this week…. There are lots of links below and folks were busy on Project Day, but that’s the most of it. Hey, I managed a report this week!

Gudrun checked in this week. She’s getting a 3D printer and wanted to know if there are things we’d like that she can do with it?

Ancient Light has closed for the month because of the virus, so you *might* hear about various projects getting kicked farther down the road, but a lot of what we’ve planned is cleaning and sorting. We’ll keep holding Virtual Project Days and Potlucks for the month of January.

Hoping that everyone had a good holiday (whichever one/s you celebrate) and will have a happy, prosperous and *healthy* 2021!

William Shakespeare’s Christmas Carol – David Sharpe – The An Tir players to beg your permission to amuse and entertain you all, with our wee shadows upon the stage

Unmaking a Boar – Duchess Vukasin discusses the manner in which a boar would have been butchered in the middle ages. She also presents several videos of her butchering work after boar hunts, describing the portions of the process that are shown in the videos.

Child’s Play: Easy Children’s Games and Toys – Dame Elizabethe Alles discusses some medieval toys that can be found or made today. The handout for this class can be found at: https://drive.google.com/file/d/1Qu6S…

Modern History TV – Why was this type of armour in use for so long? – Jason Kingsley, the Modern Knight, investigates an item of armour that, arguably, was in continuous use for almost 2000 years. What is it and why?

Early Week – There wasn’t much going except preparing for the holiday. That meant some cookery, but also finding and packing things for Loren’s and my kids.

Cookery – This week was all marzipan and fudge and ham and devilled eggs, plus various vegetables.

Helen said on Sunday, “I’m going off to make leek soup to go with the seed nut bread and cheese for dinner…” Oh, that sounds so tasty!

Christmas and Food in the Middle Ages – https://www.medievalists.net/2019/12/christmas-food-middle-ages/

Anja posted, “Sorry I’m late! I was in back setting up some bread and getting the bones ready to boil some more.
<later> Totally bollixed the bread, burned it to inedibility. <sigh>
Arlys – – Um…whose??? … Whose bones? Should we be looking for anyone in particular?
Anja –<giggle> These are the lamb and beef bones from last week. They’re being de-greased, after being brothed. They’ll have to be boiled once more for sterilizing after drying.

Peggy posted later that she got called into work and was exhausted.

Helen posted, “I’m making a 1960 peasant blouse for daughter
Anja – Just cut and sew, or are you doing any embellishment?
Helen – I embroidered daisies on it
Helen – Also just made that viking seed bread to have with cheese later tonight
Its 5 eggs 1/2 cup of oil and seeds and nuts
So good toasted with cheese
Anja – Sounds like it should be. We’ve mostly been adding seeds and things to regular wheat bread.
Helen – I added almonds to this bread…
Anja – Making your own cheese? Or what variety?
Helen – I do make a soft white cream cheese but I’m eating brie today
Anja – Yummm….. 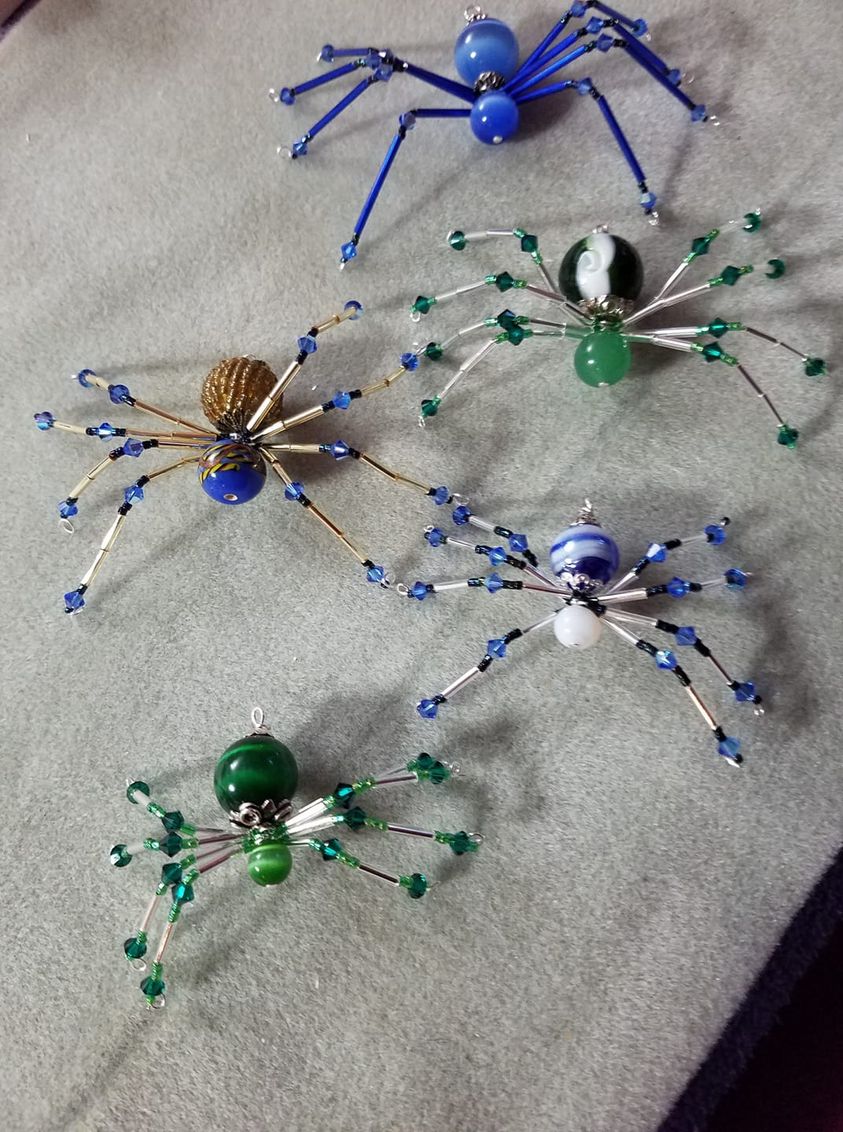 Historical Textiles – Lots more pictures on each days’ posts! Look at the right-hand column to access the rest of the calendar (up to today’s date….) – https://historicaltextiles.org/advent-calendar-december-1-2020/?fbclid=IwAR0mT0x7ZHAhN-vc9RXSdG7AyLRmQKb6Gma6vs_UaVI2cf6SV3G5tpubKXo

Ensamble: St. George’s Canzona, Directed by John Sothcott
Album: To drive the cold winter away – A fireside presentation of music for merrymaking down the ages http://www.facebook.com/musicamedievale