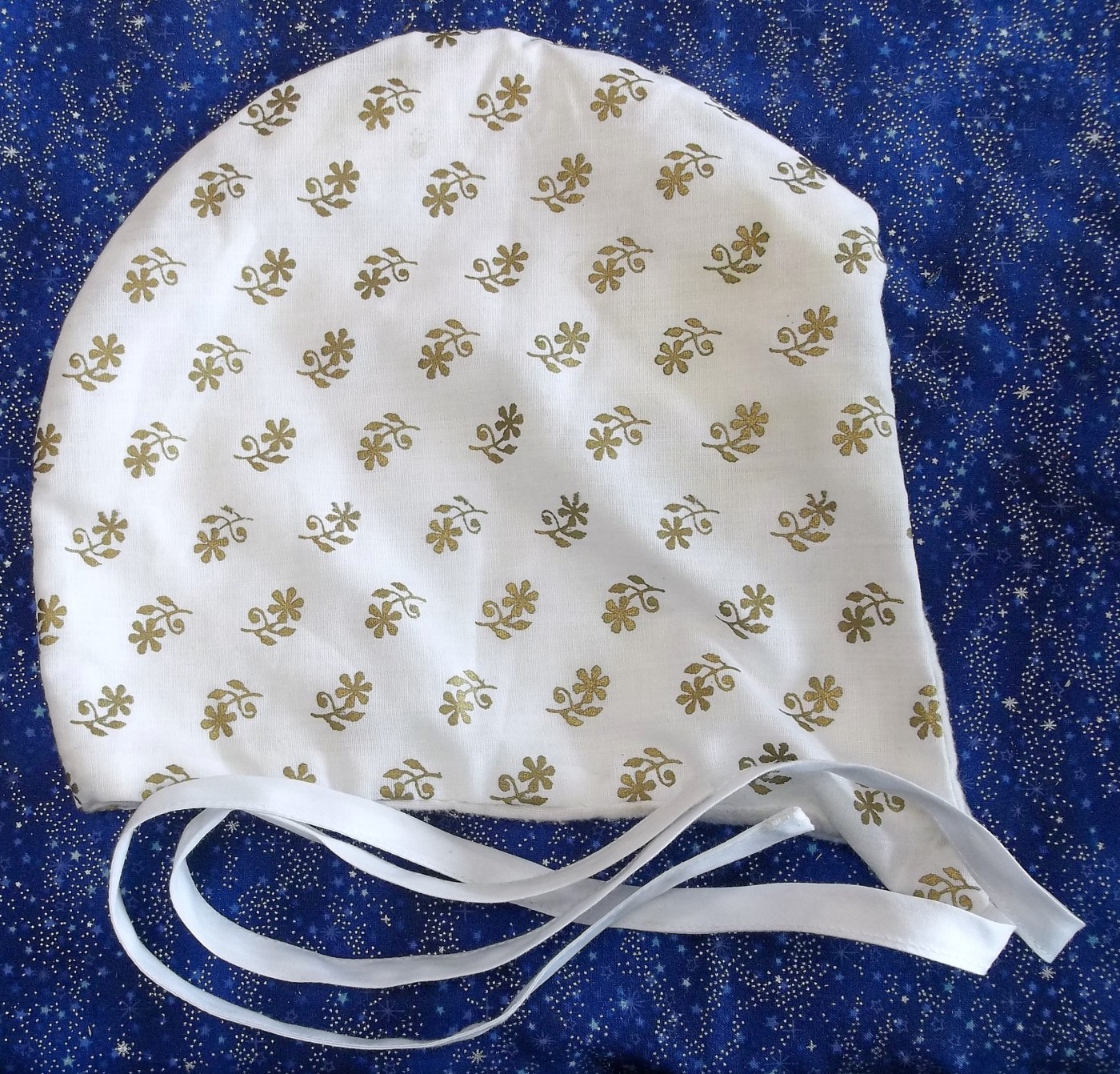 This has been another quiet week as far as SCA stuff goes. Stella is prepping for Egil’s and really excited. Loren’s been working on some new projects, but nothing he wants to talk about, yet. Anja is sewing.

We were hoping to get to Adiantum A&S this week so we can drop off the prize bundle, but it’s not happening. Cars and finances and such.

Sunday night the report went out early, so some of the evening stuff got put off to here! The wax got another washing (and more during the week)  and then Stella stopped by while Anja was starting to make some pincushions for sewing. The next night the ricotta got worked on and just did not work. Later in the week Loren and Anja also froze the beef and pork for the pies for the potluck, knowing that they were going to be baked in another 12 days or so and also prepped and froze some beef for other dishes later in the season, and at the end of the week used the whey and some of the beef in a late period style beef dish, sortof a beef stroganoff, but not as fancy, and it was very tasty.

Sewing Time – Stella and Anja sat and stitched for a couple of hours. Stella was working on crochet. Anja finished the child’s coif that she started last week, then worked on some embroidery and then sewing more pincushions.

Cheese and Wine Workshop – …got put off to Sunday because of Great Garage Sale stuff and then we realized it was Mother’s Day! Oops!

Project Day – …started with varnishing the prize box, then Anja started working on how to do a Quaker Pin Ball, doing a fair amount of online research. She started a pinball, discovered that what she was doing was inadequate and so Loren went to the hardware store to get some 1 1/4 inch washers and then she got back to work.

Amy and Stella arrived at the same moment and we got some pouches made and House business cards to fill them with, and Anja finished her pinball. Stella played for us all the sing, which is fun and we had some folks in that we talked to about the SCA.

After everyone left Anja went back to finishing the gravy for the sour cream beef.